Glyphosate and GMO crops: what you should know

Glyphosate is a broad-spectrum herbicide. It is used to kill ‘weeds’ and grasses that compete with crops. Monsanto brought it to market in 1974 under the trade name ‘Roundup’. Farmers quickly adopted glyphosate, especially after Monsanto introduced glyphosate-resistant ‘Roundup Ready’ crops, enabling farmers to kill weeds without killing their crops. An increasing number of crops have been genetically engineered to be tolerant to glyphosate. The main crops on which glyphosate is used are: corn, soy, cotton, canola, sugar beets and alfalfa.

Eager to sell more of its flagship herbicide, Monsanto also encouraged farmers to use Roundup as a desiccant, to dry out all of their crops so they could harvest them faster. So Roundup is now routinely sprayed directly on a host of non-GMO crops, including wheat, barley, oats, canola, flax, peas, lentils, soybeans, dry beans and sugar cane.

But there are a few problems associated with the use of glyphosate and GMO crops. 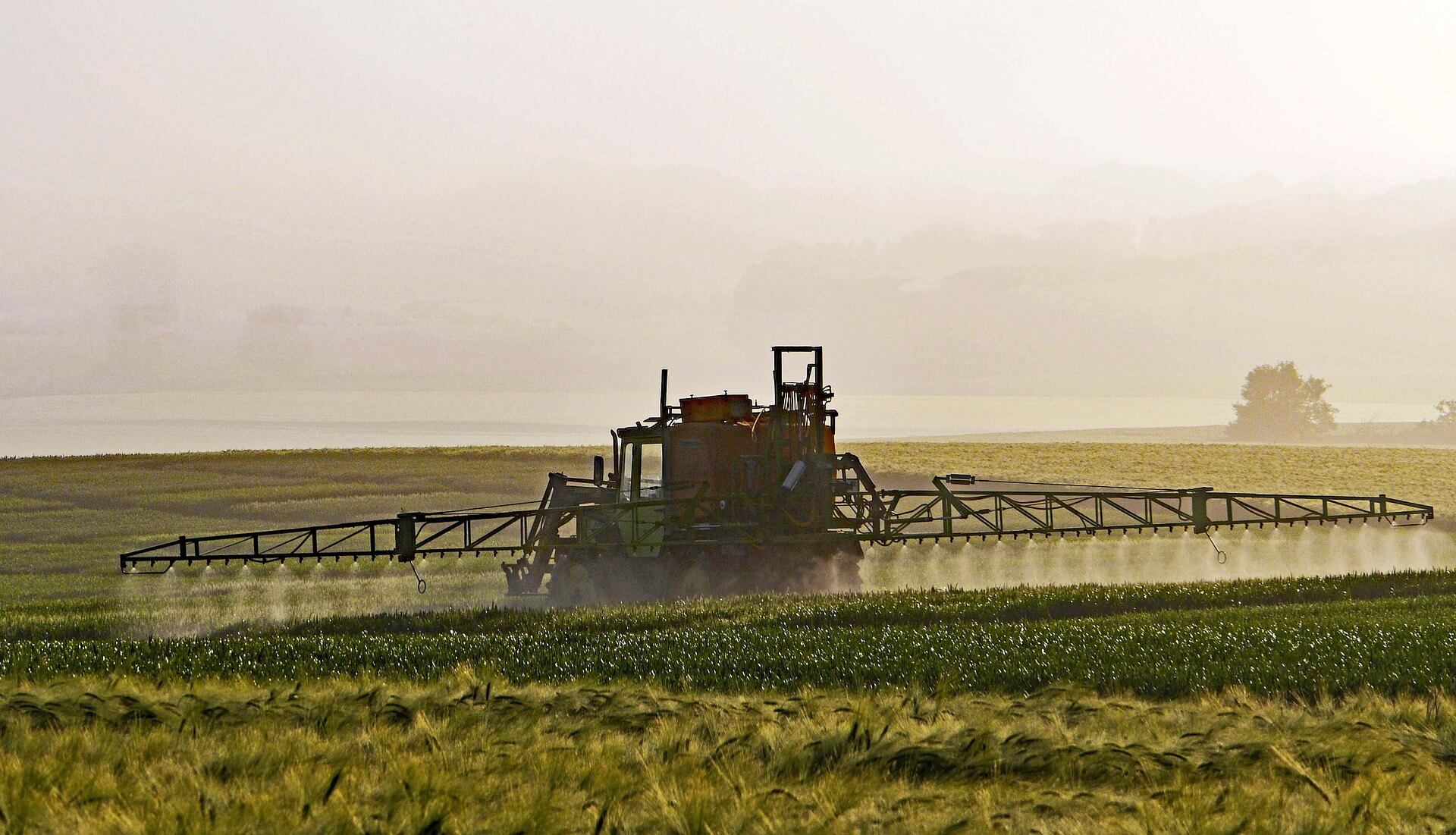 Rather be safe than sorry! Insist on organic produce. And, when buying mutton and beef, rather opt for the meat of 100% grass-fed, free-range reared animals.